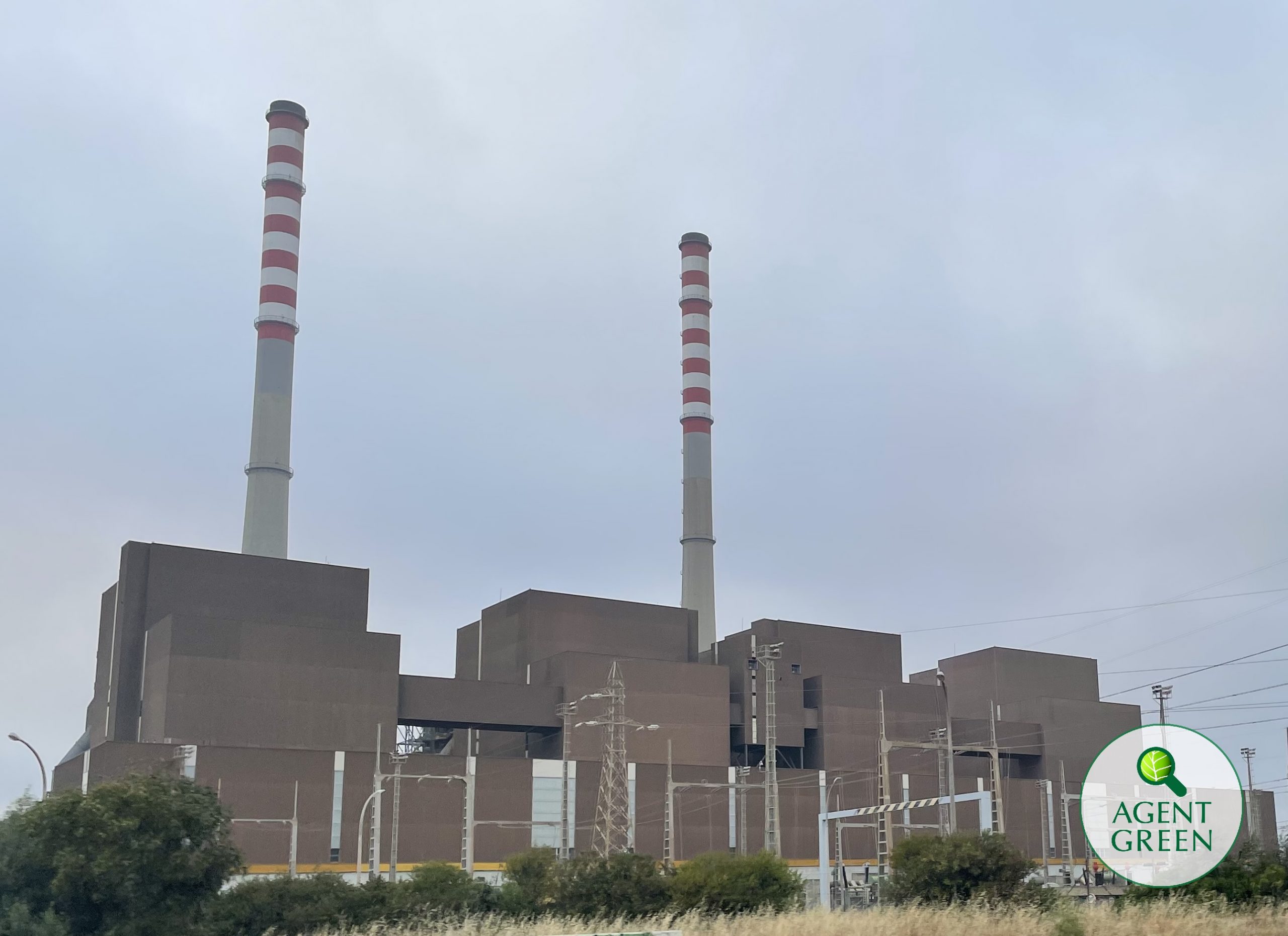 Bucuresti, Brussels, Edinburgh, 26 July 2022 – Agent Green expresses its deep disappointment related to the fact that the EU Parliament failed to reject the inclusion of fossil gas from the EU Taxonomy. As a result, Agent Green is considering legal action in collaboration with EU Member States governments and civil society.

“The new EU taxonomy is a staged exercise of failed democracy by the EU. Accepting nuke and gas as green is against science and the will of most EU citizens and Governments. Difficult times require progressive thinking and decisions, not desperate measures by politicians who failed to deliver the safe and green future that they promised. Legal action is the least we can do for now as we disagree on content and procedure of this whole process”, Gabriel Paun, president of Agent Green said.

This unfortunate development came in spite of the formal advice of the EU Platform on Sustainable Finance, the advisory body to the EU Commission of which Agent Green is part of, which concluded unequivocally ”the criteria presented in the [Complementary Delegated Act] do not ensure sustainable performance of electricity generation from fossil gaseous fuel activities in line with the Taxonomy Regulation

For insights as well as analogous analysis on why nuclear fails do-no-significant harm threshold, please read the full PLATFORM REPORT.

The Taxonomy Regulation states that the taxonomy needs to clarify what which economic activities provide a substantial contribution to one environmental objective, while not harming others. It is a piece of legislation which is not about energy security, sovereignty or any economic consideration of the energy system – there are plenty other regulations which deal with these aspects.

The EU Platform and its modelling team, of which Agent Green through Dr. Theodor Cojoianu were an active contributor of, have further shown the potential damage to the climate by including fossil gas in the taxonomy: “At the EU level, the 20-year 550kgCO2e/kW average for facilities permitted before 2031 decouples from production and is equal to an 11tCO2e/kW budget – without a yearly cap. If all the EU’s 166 coal plants and their 112GW capacity were replaced, this could result in over 1.4bnCO2e (including allowed 15% capacity increase: 112000000kW*1.15*11t CO2e; this ‘worst case’ estimate would be larger if indirect emissions from methane leakage or replacement of oil/other solid/liquid fossil fuels was considered too).”

In addition, “in terms of country specific modelling, the examples of Greece, Slovakia and Spain were provided. Greece already announced in September 2019 that it would phase out coal power generation by 2028 and then further enhanced this commitment in April 2021. Assuming further that the coal phase out incentive foreseen in the draft proposal worked perfectly and Greece would decide to literally phase out coal tomorrow, it would save 10MtCO2e. However, replacing this coal capacity with new gas plants with average annual emissions of 550kg/kW capacity as the Commission proposes would result in 24MtCO2e of <<greened>> CO2e emissions, an increase of 140% which does not even consider methane leakage or emissions from subsequent possible blending with hydrogen. Considering these emissions in a full lifecycle emission approach would show that the move to gas may actually increase emissions much further still.”

Similar examples were given of Slovakia and Spain, “where in each case these are direct emissions figures which would be very significantly worsened when considering all emissions in the lifecycle.” 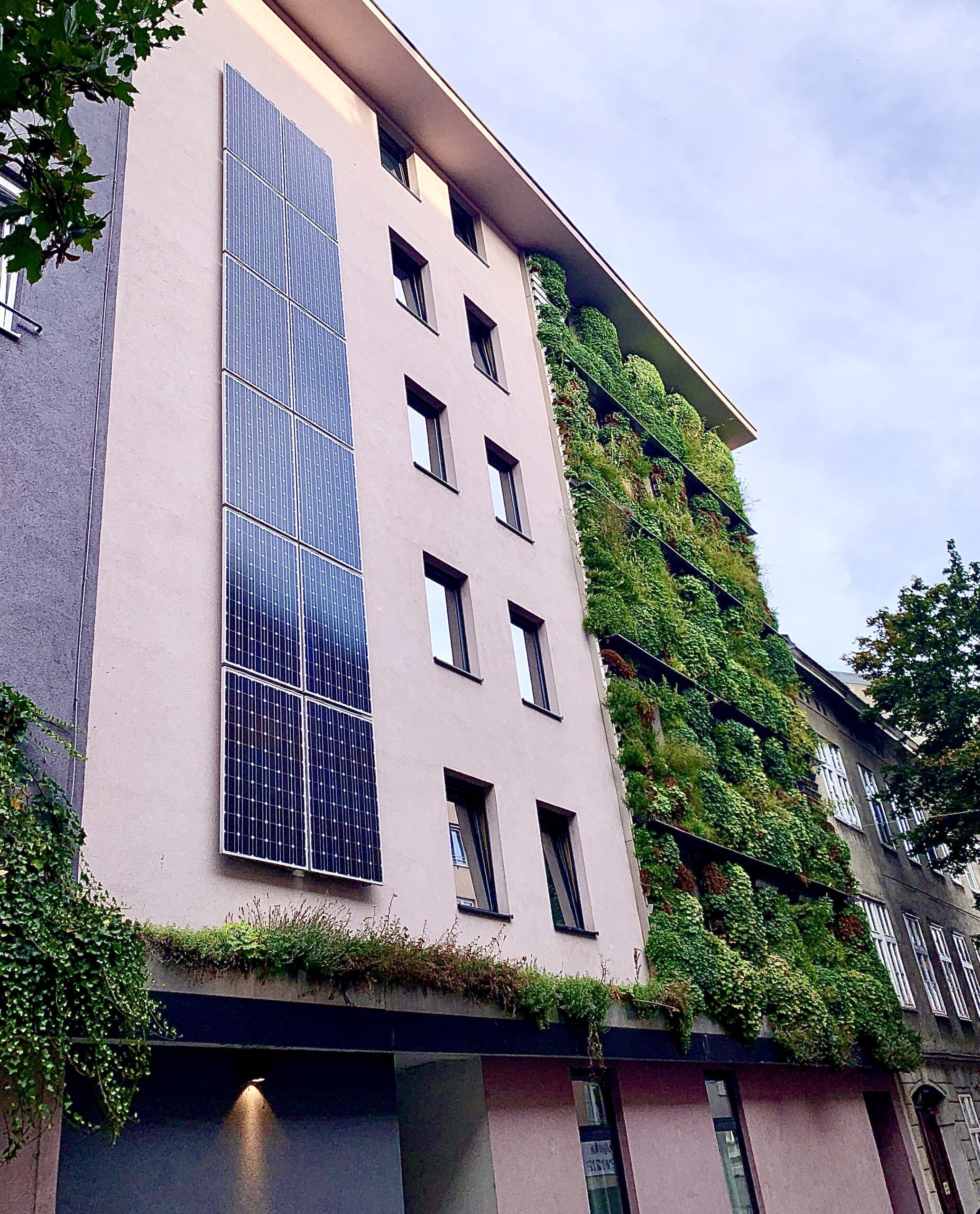